Fresh off it’s hearty conclusion, Fox Bride Star/Where Stars Land has easily become one of my all time favorite shows to date. I think it was a number of things– the talented cast, a mysterious plot, the romance, but the most fascination I had with the show was the setting: an airport. It’s a place to meet, to depart from, to come home to– a border of sorts for all types of people to converge in. How do people in an airport operate on a daily basis? What are the different departments? What problems do they encounter and how do they ensure a passenger’s safety/convenience in an airport? The show wasn’t solid in terms of plot development and there were certainly missing storylines here and there but overall, Fox Bride Star captured this unnie’s heart.

For a brief summary and my impression of the show, please check out my previous post to catch up!

1. Being normal is okay. You don’t have to strive to be extraordinary to make a difference, doing things regularly is impactful and enough.

We can feel that our lives are boring and monotonous if we don’t travel often or do something out of the ordinary. It’s okay to veer away from routine but there is also no harm in appreciating simple joys of life — drinking coffee, going for a walk outside, and being with family.

2. Hardships is always a part of life. How we react and handle any challenge is of our own free will, no matter the situation. 3. Giving someone ample time and space to open up to you (if ever they do) can be more helpful than wanting to know every detail or story they are hesitant to tell. 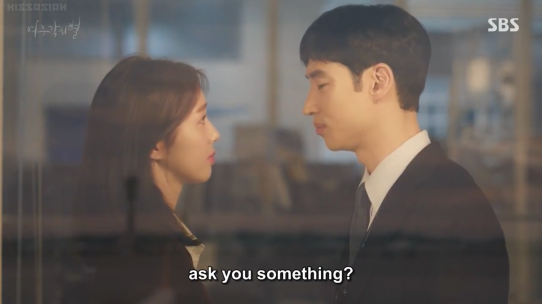 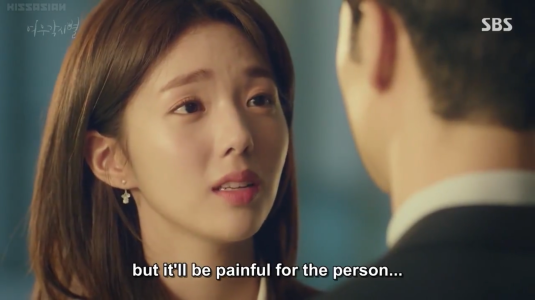 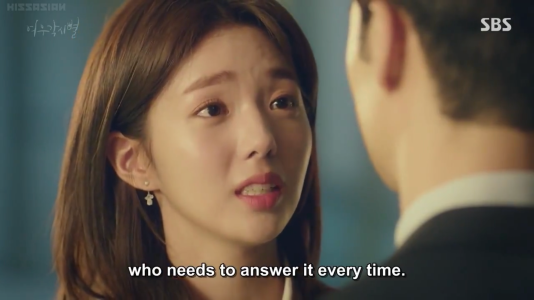 This is a big struggle for me because I’m always eager to know my loved ones’ problems or thoughts and if they don’t tell me immediately, I feel bad because it seems like they don’t trust me well enough to be honest. BUT what I fail to realize is that it’s not about me or because something is wrong with me, it’s just how they feel about sharing to someone else. It’s their personal opinions and struggles, if it’s hard for them to say, I shouldn’t be entitled to demand it from them just because for example, I’m family or a close friend. Lee Seo Yeon was able to share his secret to Yeo Reum eventually but even if for example, we never find out such a detail, it’s nothing against us.

Just because we are not privy to every detail of someone else’s life does not diminish our relationship with them. Give the other person time and space, we can still be supportive and be a good friend/loved one despite not knowing everything.

Fox Bride Star/Where Stars Land is not just about romance but it also imparts lessons that anyone can relate to. If you haven’t watched this yet, please put it in your must watch kdramas list! 🙂